In 2007, the story of Heli-Luxembourg started by Marc Chevènement and Michel Soutiran. Two passionate pilots with heart and soul, who advocated the need for a heliport, did not let themselves be held back from realizing this project, despite many obstacles.

In 2008, a European study confirmed that there was no private company and flight school in the Luxembourg  except the one asbl provided by the excellent organization (Luxembourg Air Rescue).

In May 2012, the time had finally come and Heli-Luxembourg could finally be officially founded.

The declaration of ATO was pronounced in September 2014 for the training of PPL & CPL.

In 2016 the training FI night flight and FI recycling were added.

From 2017, the development of bases has started  through the creation of a European and international network (Belgium, USA, Canada). By integrating selected partners in our ATO and bringing the know-how of Marc Chevènement and Michel Soutiran, in the trainings of private pilots, professional pilots and other qualification types, the main goal is the reduced of cost training, and open the network with minimum two licences of same level

Democratized and bring the acces to the job of helicopter pilot .heli luxemourg has created an personalized approach for each candidate , the first step being the choice of training center and why i want become helicopter pilot , each steps are analysed  and how created the network and how to integrate the helicopter world.

A professional project is built with reflection, and must take into account. 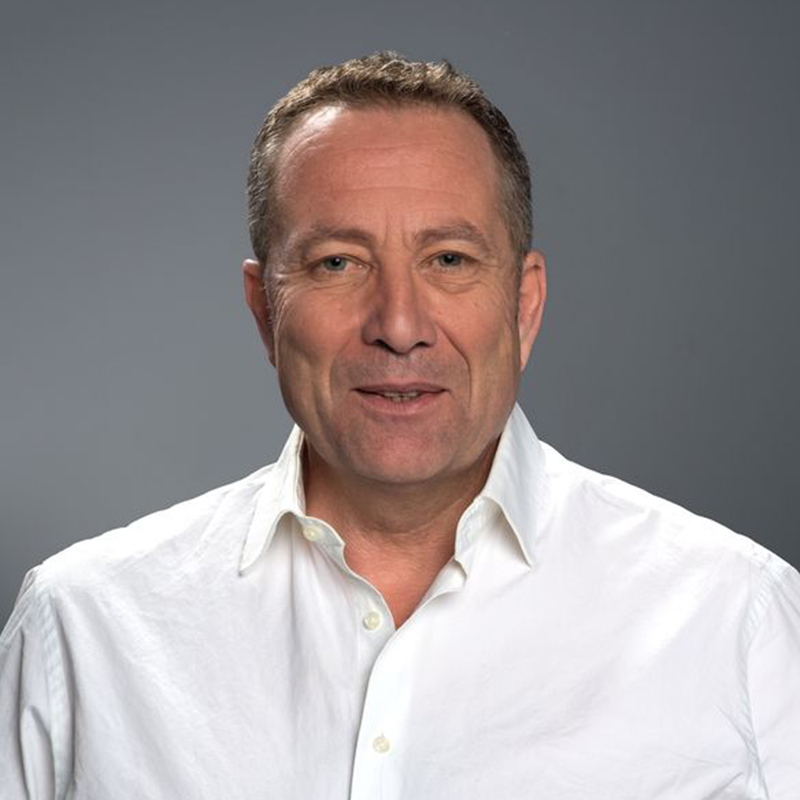 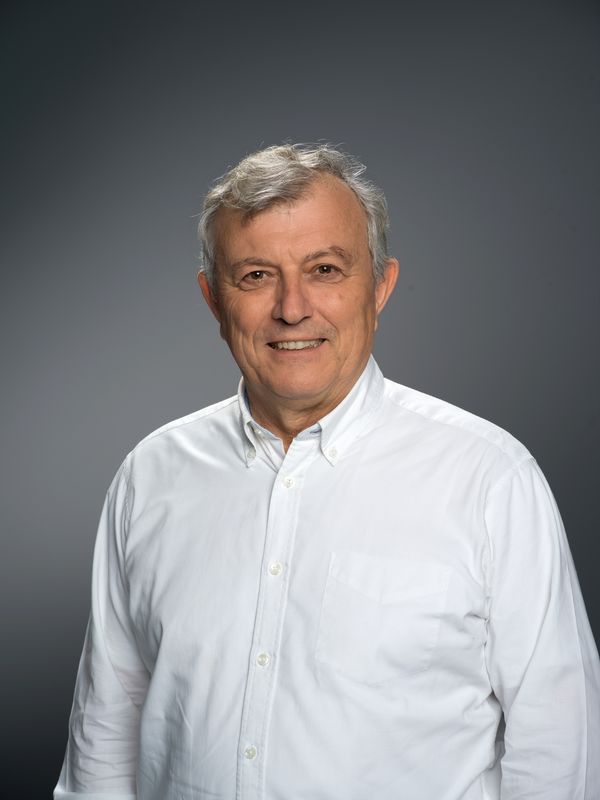 Michel Soutiran is the wingman of the Fly and Fun patrol. He is passionate about flying both planes and helicopters but also about aerobatics. In 1998, he became the first L-39 Albatros pilot in France. He is also an instructor on this plane and helicopter. 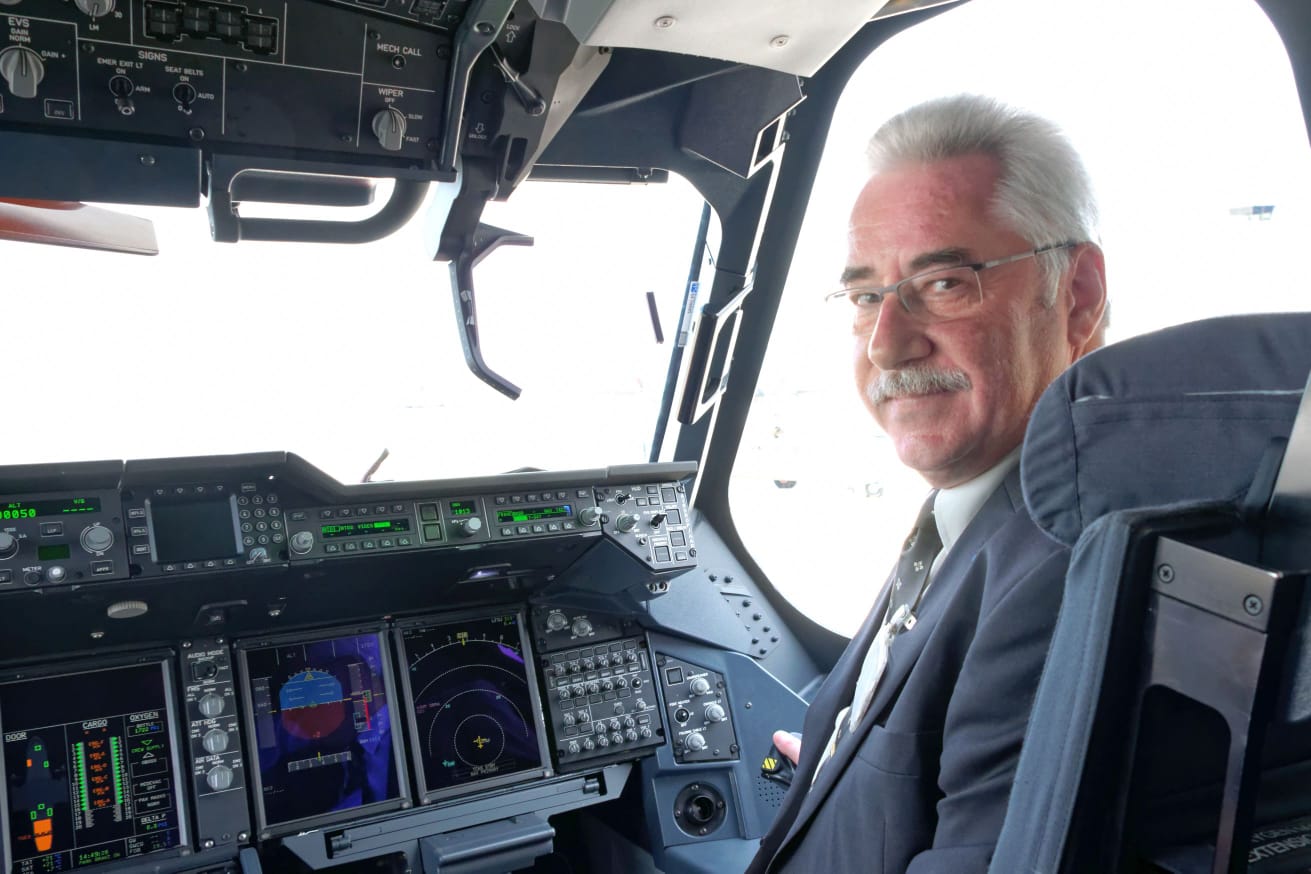 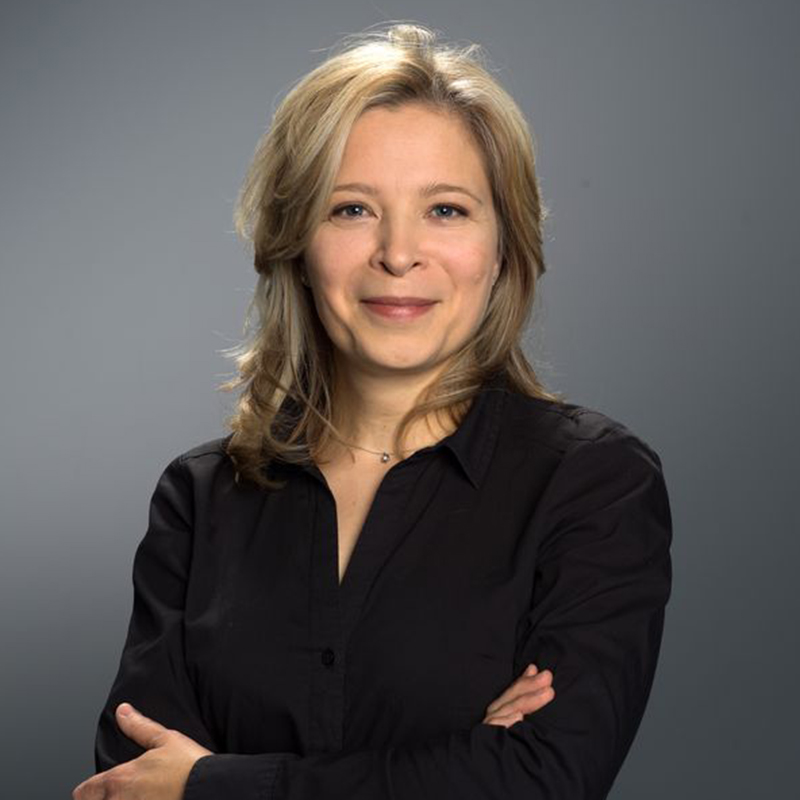 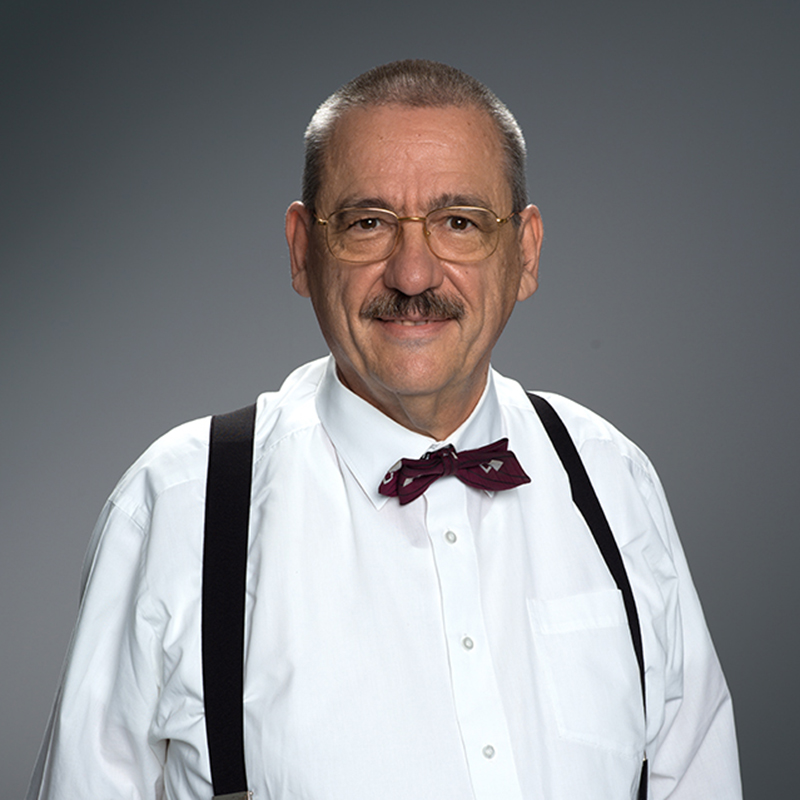 This is some text inside of a div block.

This is some text inside of a div block.