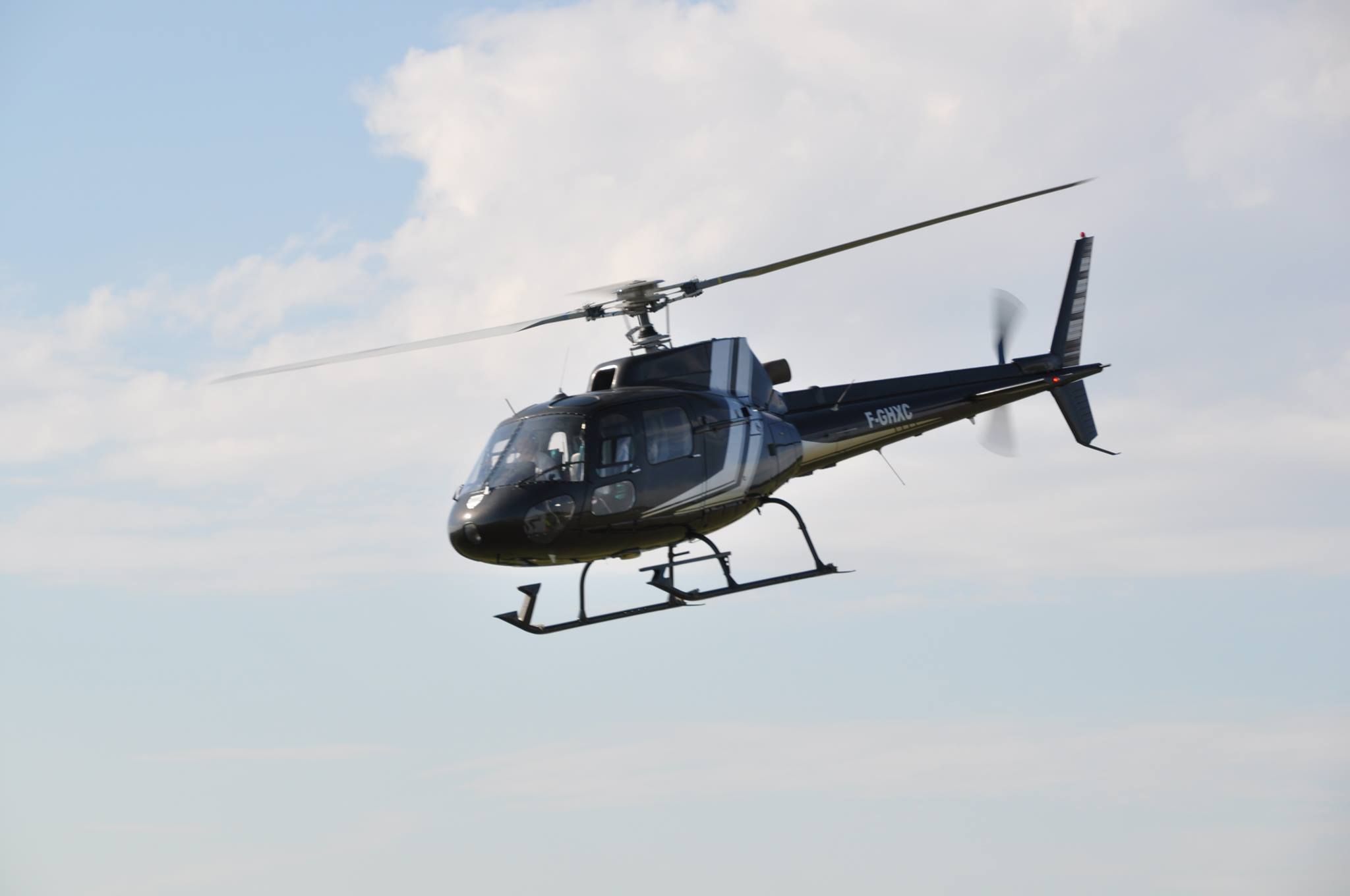 The H125 (previously named the AS350 B3e) was the first Aérospatiale type of helicopter to be produced on an assembly line. In addition, the so-called “Starflex” rotor head was introduced with this type, a system in which the number of moving parts was a quarter of the usual design, which extended maintenance intervals and significantly reduced production costs.

The AS350 B3e aircraft are currently in service worldwide, and are mainly used for high-performance missions in high and hot conditions. He has broken world records throughout its career. In 2005, the AS350 B3 broke the world record for the highest-altitude landing and takeoff, performed on Mount Everest at 8,848 metres (29,029 feet), a title still held today. On 19 May 2013, the AS350 B3 performed the world's highest long-line rescue operation on Lhotse, the world's fourth-highest mountain, located in the Himalayas, at 7,800 metres (25,590 feet). 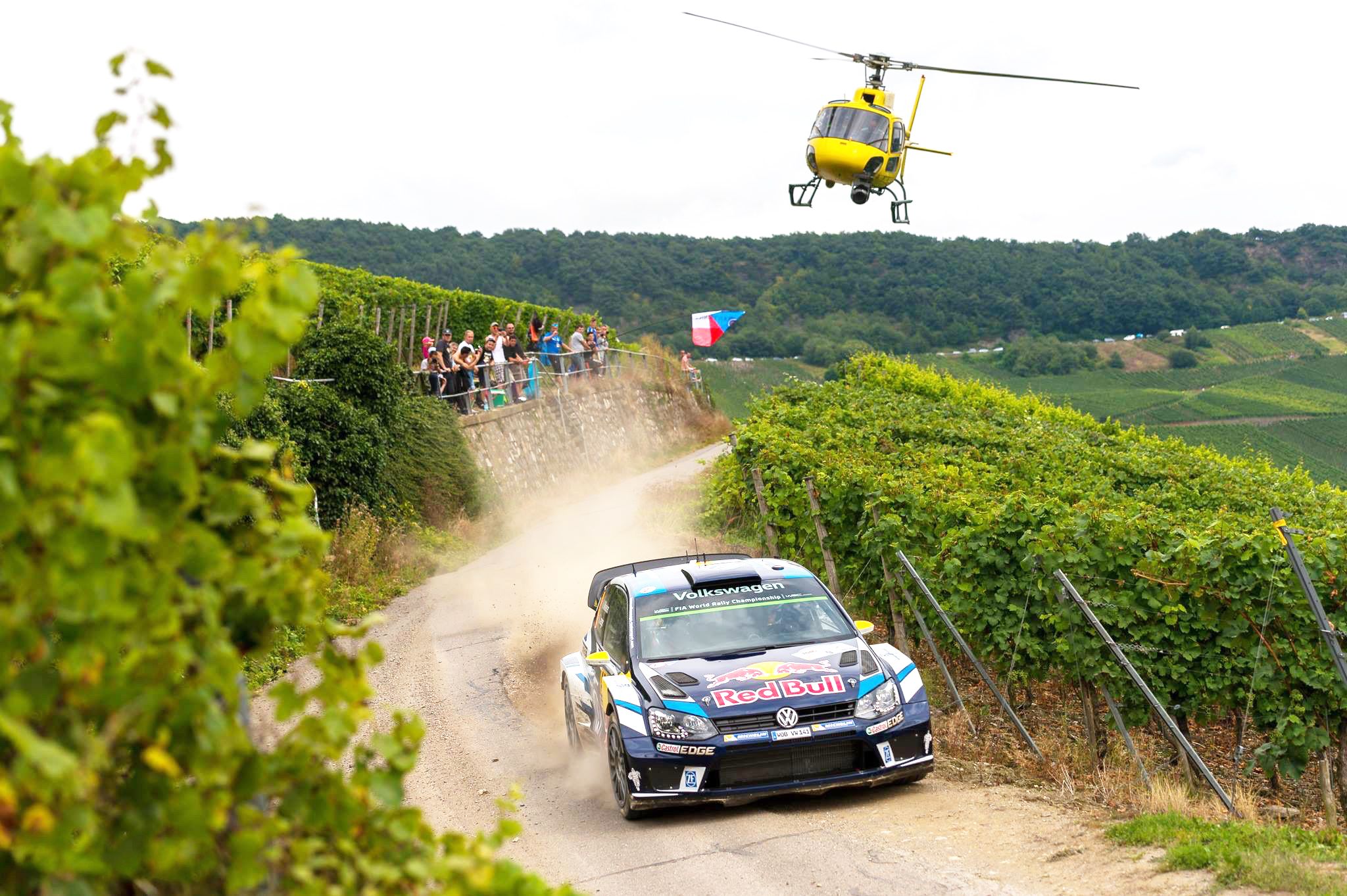 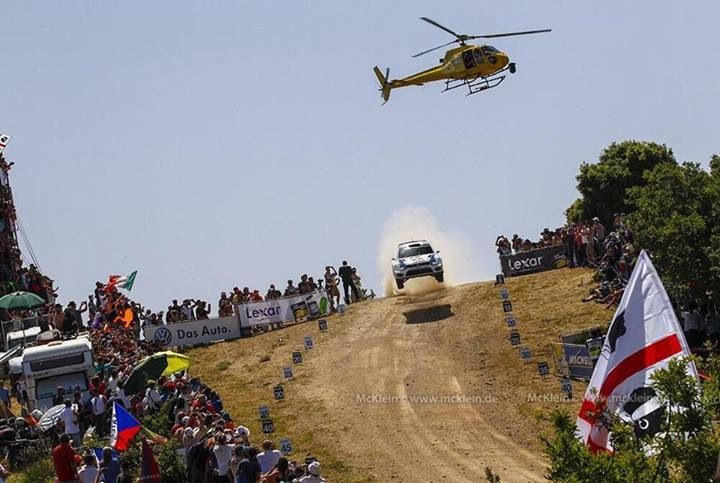 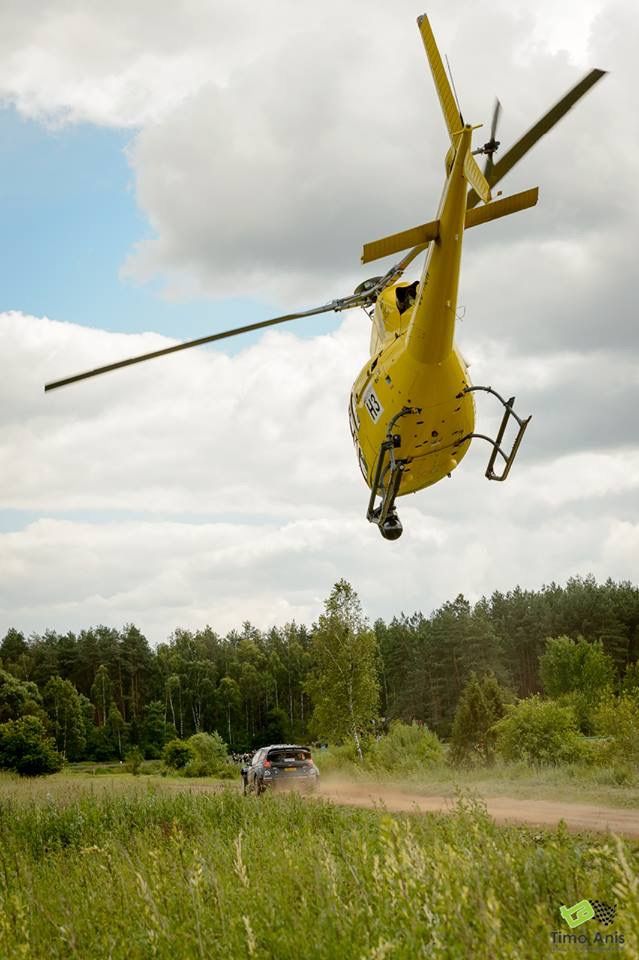 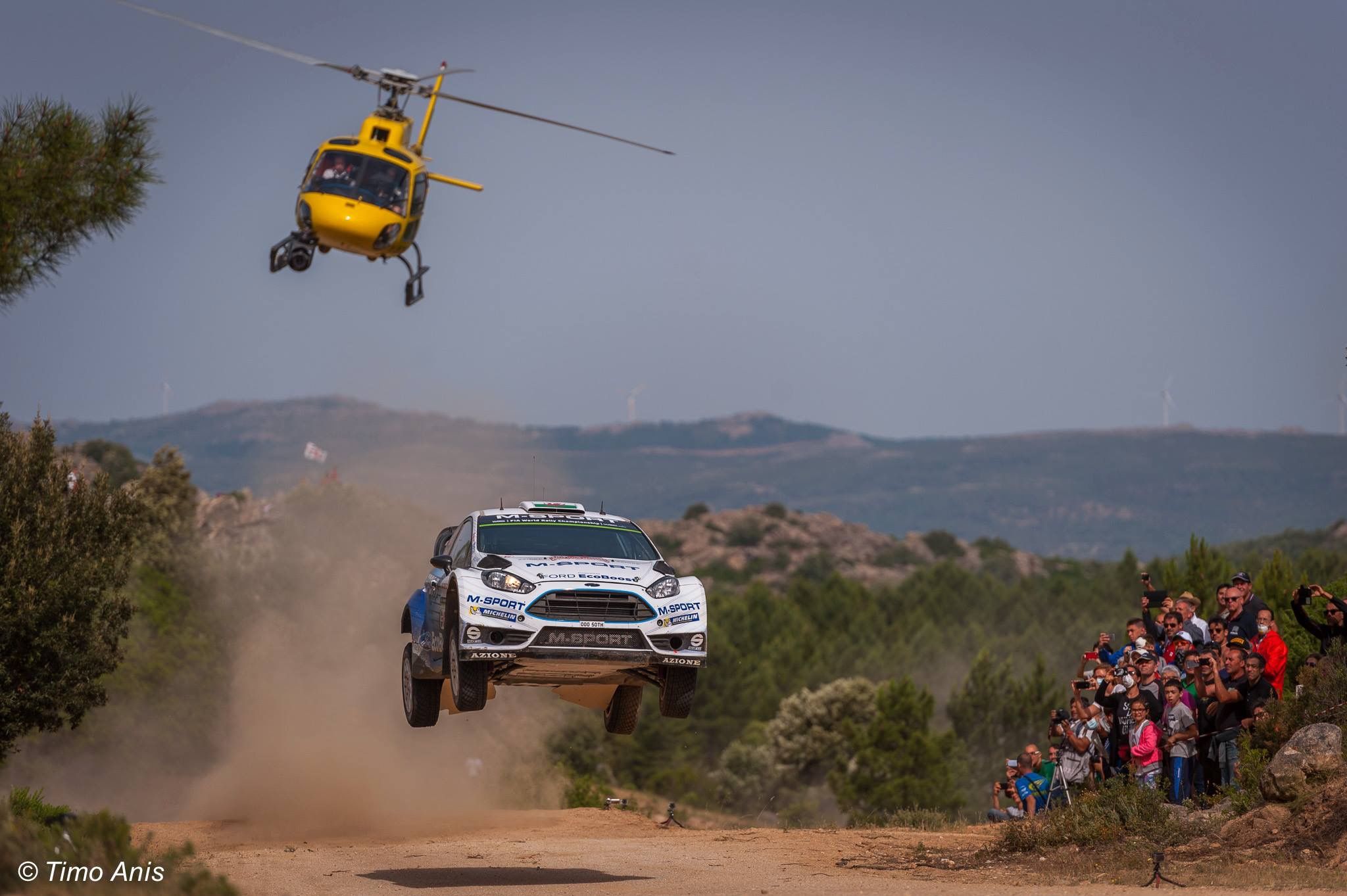 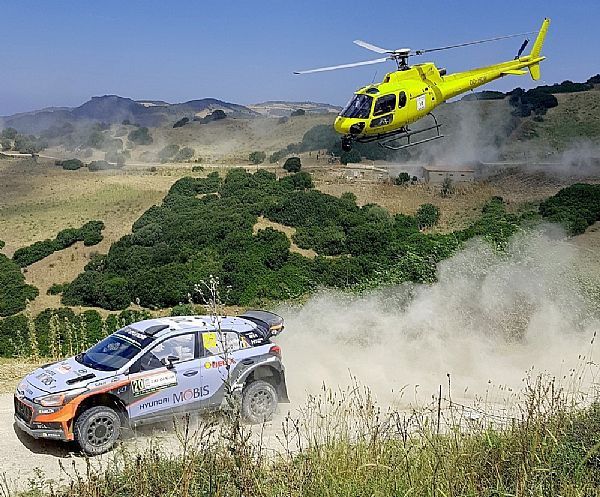